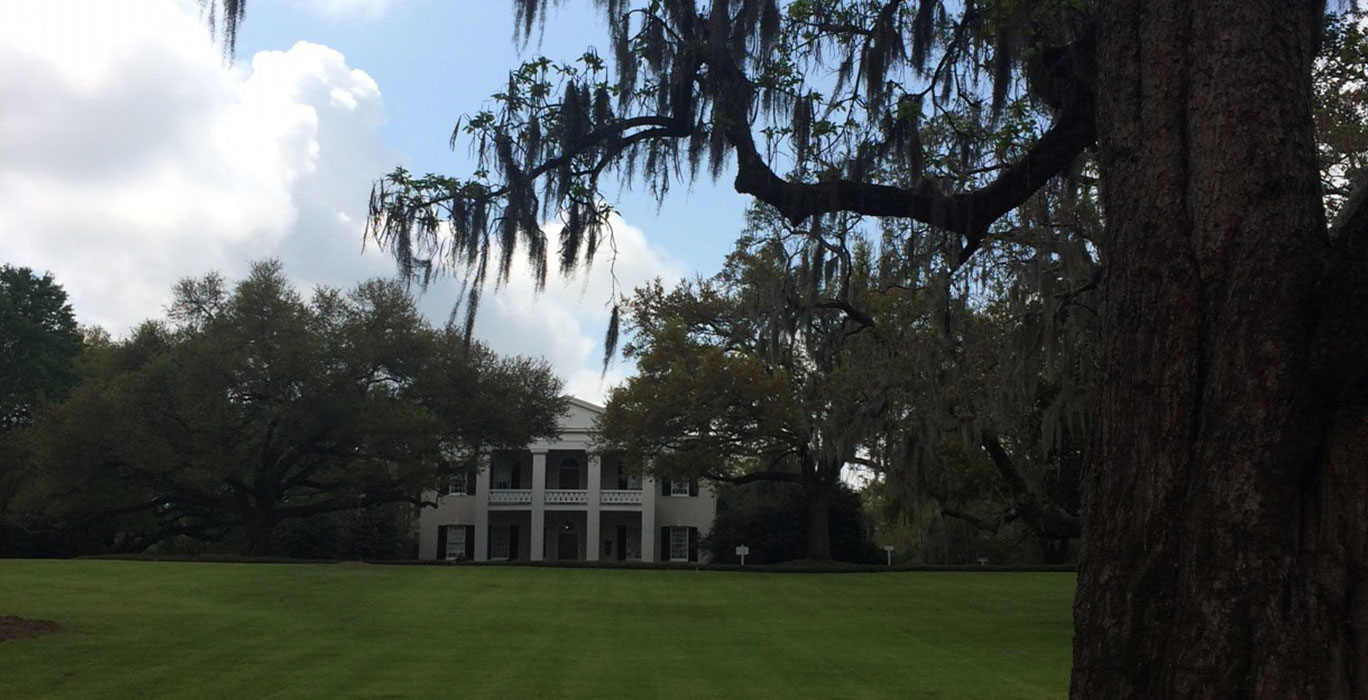 Could the key to Casey’s future be hidden in someone else’s past?

Casey Adams unexpectedly inherits an old Victorian house full of other people’s memories. Stuck in a quirky little Mississippi town, Casey’s hope for a fresh start died as soon she had to lay the grandmother she’d just met to rest.

But Grandma Ida carried secrets beyond the grave.

Before her death Ida carefully planned a trail of clues to help Casey unlock the Macintyre family secrets and finally explain why they abandoned her. But each of Ida’s letters will only come from Casey’s handsome—and often frustrating—new neighbor. As Casey pieces together the stories behind the objects filling her grandmother’s house, she embarks on a heart-stirring journey that rattles her foundations, ignites her faith, and leads her to a startling discovery that will reshape her future. But only if she can face the lies that have been slowly tearing her apart. History can change in the blink of an eye…

Annabelle’s bravery unraveled a destructive plot and saved the president, but now the thwarted conspirators grow desperate. While trouble turns more deadly in Washington, Matthew and Annabelle escape to New York, where they have finally succeeded in finding Matthew’s brother. But breaking him out of Elmira prison is about as likely as saving her fractured inheritance.

Protecting Annabelle put Matthew on the wrong side of some very dangerous men, but he’d do anything to save the woman he loves—even if it means keeping her from the truth. With time running out and an unexpected miracle testing what remains of his faith, Matthew must confront his fears or risk losing her heart forever. Book One: The Whistle Walk
In a time where unity seems impossible, two women will forge a friendship in the fires of redemption and thrust Ironwood into a new future—where the battle for freedom has merely begun.

Book Three: Missing Mercy
The venture ahead could leave their friendship behind. The Hope of Christmas Past

When a mysterious painting offers her a trip to the past, will Isla find new hope for her future?

On the brink of aging out the foster system, the last thing Isla Laird wants is to spend Christmas in an old-fashioned plantation. What’s the point of bonding with her foster mom when it’s too late to ever be adopted? But when a mysterious painting suddenly thrusts her into the nineteenth century, Isla is forced to face hurts and memories she’s long tried to bury. With time running out and her heart in tatters, can God use an impossible miracle to bring Isla hope for a new future? Two sides. Two hearts. And a gulf between them as deep and wide as eternity.

Virginia, 1861
After being forced to use a pistol against invaders, Evelyn Mapleton is no longer the timid girl her extended family expects. The more her aunt and cousin resent her new independence, the more Evelyn is determined she’ll make her missing father proud by taking up his cause and aiding Confederate soldiers–even if she has to outmaneuver the Yankees guarding her home to do it.

Samuel Flynn’s life is consumed with two priorities: learning to become a proper guardian for the young orphans he’s adopted and obtaining his physicians license. When his final testing sends him to a Federal Army field hospital, the last thing he expects is to be entranced by a mysterious woman. But when Evelyn’s misguided exploits put her life in danger, will he risk everything he’s worked for to save a woman he thinks is his enemy?

Based on first-hand accounts from the Civil War and with a strong romantic thread, this is a tale of faith, espionage, hope, and courage historical fiction fans won’t want to miss.

“This tale brings a turbulent time to life with nuance and sensitivity.”
JOCELYN GREEN, award-winning author of the Heroines Behind the Lines Civil War series The Heart of Home

Once a wistful romantic, Opal Martin now simply aspires to scrub the remnants of the War Between the States from her tattered life. But when a nearly drowned soldier appears and asks if he can die on her porch, she must guard against the sudden revival of her heart’s hope for love.

Haunted by the war, Tristan Stuart just wants to escape the pain. But when he wakes up at a house that looks too much like home with a woman determined to mend him, he may discover a new life worth fighting for. In order to save the last of what Opal holds dear, will he become the man she needs or let the troubled waters carry him away? Her Place in Time

Can love offer a new future…in the past?

Lena Lowery faces a grim diagnosis and a dangerous surgery. Staying at the Rosswood Plantation Bed and Breakfast for one last weekend with her mother, she discovers an unimaginable cure…a gown that transports her back in time.

Confederate Sergeant Caleb Dockery lost his brother, his eye, and nearly his life. Stuck in a makeshift infirmary, he’s counting the days until he can return to duty…and seek revenge. When a strange lady suddenly appears at Rosswood, he suspects she may be a spy.

When Lena’s safety is threatened, Caleb must strain the loyalties that bind him or risk losing her forever. Will she return to her own time…or can she and Caleb fight the odds and find a love that stretches across eras?

A mysterious gown, unexpected courage, and a love that transcends time. 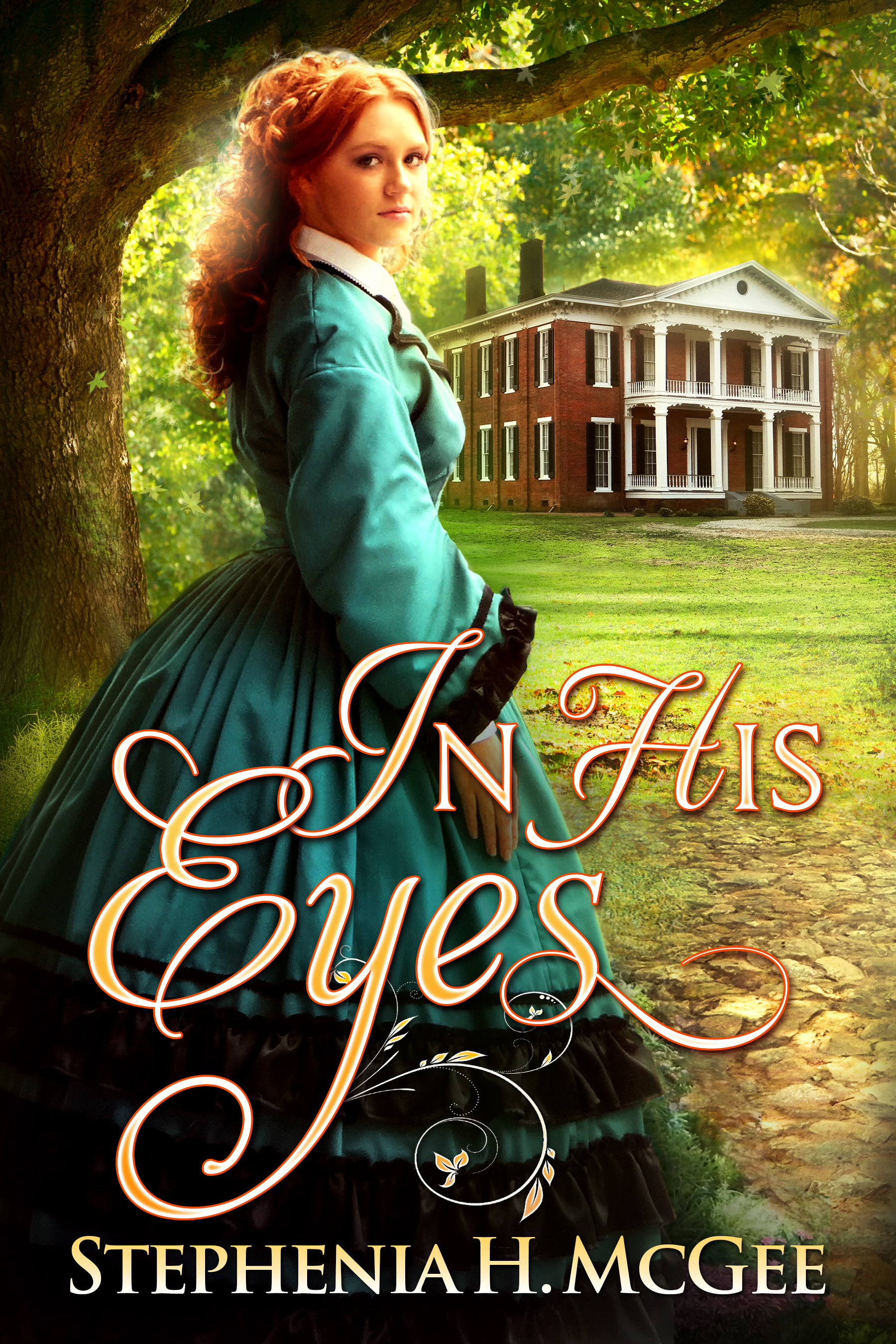 She pretends to be a Yankee officer’s widow in order to survive. But what will she do when he returns home to a wife he didn’t marry?

Ella Whitaker rescues a newborn from the dying arms of a woman of ill repute and at long last she has someone to love. In need of a wet nurse, she arrives at Belmont Plantation just as Federal soldiers demand to speak to the owner. Thinking quickly, Ella masquerades as a Yankee officer’s widow in order to have a roof over her head and a home for the child.

Major Westley Remington has dedicated his life to serving his country. The Civil War has divided his family, torn his thoughts of glory, and left him with a wound that may never heal. Westley returns home on medical furlough to settle his father’s estate at Belmont Plantation, only to find his home is being run by a fiery and independent woman–one many believe to be his wife. Now he is faced with a conflict he’s never been trained to fight, and one she has yet to conquer.