Two sides. Two hearts. And a gulf between them as deep and wide as eternity.

Virginia, 1861
After being forced to use a pistol against invaders, Evelyn Mapleton is no longer the timid girl her extended family expects. The more her aunt and cousin resent her new independence, the more Evelyn is determined she’ll make her missing father proud by taking up his cause and aiding Confederate soldiers–even if she has to outmaneuver the Yankees guarding her home to do it.

Samuel Flynn’s life is consumed with two priorities: learning to become a proper guardian for the young orphans he’s adopted and obtaining his physicians license. When his final testing sends him to a Federal Army field hospital, the last thing he expects is to be entranced by a mysterious woman. But when Evelyn’s misguided exploits put her life in danger, will he risk everything he’s worked for to save a woman he thinks is his enemy?

Based on first-hand accounts from the Civil War and with a strong romantic thread, this is a tale of faith, espionage, hope, and courage historical fiction fans won’t want to miss.

“This tale brings a turbulent time to life with nuance and sensitivity.”
JOCELYN GREEN, award-winning author of the Heroines Behind the Lines Civil War series

"McGee once again brings her authentic Southern historical style reminiscent of Gone with the Wind, weaving a tale filled with action, intrigue, and characters who warm your heart." MISTY M. BELLER, bestselling author of the Heart of the Mountains series

"Eternity Between Us grabbed my attention from the first paragraph. This is a story that will sweep the reader up in the turmoil of the Civil War with a romance between a Yankee physician and a Southern belle. It was a story I hated to see end." PATRICIA BRADLEY, Inspirational Readers' Choice Award-winning Author of the Memphis Cold Case Novels 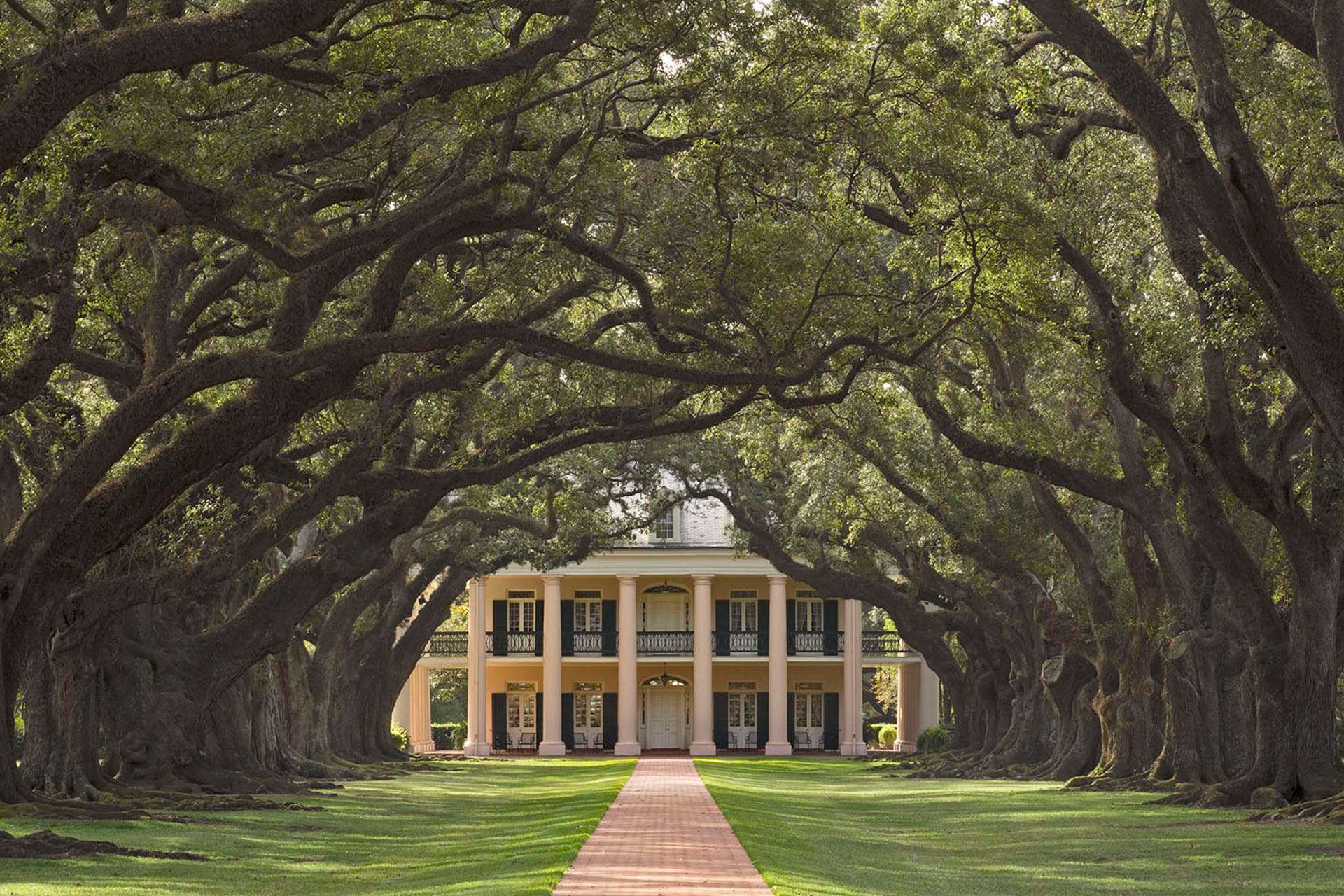